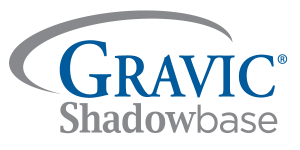 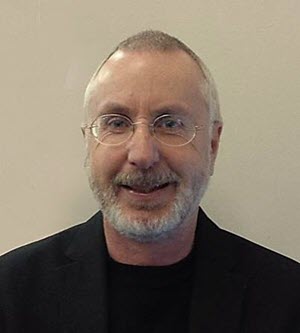 Sometimes You do Get a Second Chance!

My final position at HPE (previously Tandem, Compaq, and then HP) was in Product Management.

I had a wide portfolio of products under my purview, including RDF, but also Pathway (TS/MP, ACS).

In the 2.3 release, a PD was limited to spanning a single NonStop node, which meant that planned outages could still be necessary for certain Pathway updates, and also did not help in the case of unplanned system outages. These restrictions were eliminated in TS/MP 2.5 which allowed a PD to span multiple NonStop nodes.

TS/MP 2.5 was my last release before I left HPE, and I couldn’t help but feel a sense of unfinished business.

In the typical Active/Passive Business Continuity architecture, you don’t want any transactions to be executed on the passive node against the backup database, which would result in database inconsistency.

Using PD, you would specify a weighting factor of zero for all PATHMONs (PM) configured in the domain on the passive node.

The requirement for such operator intervention is undesirable since it would:

This issue was unfinished business – but I am very pleased to report it is now finished with the release of the TS/MP Automatic Weights Reconfiguration (AWR) feature in L22.09 Release Version Update (RVU)!

Where operator intervention was previously required to execute a “failover” of PMs within a PD in the event of a PATHMON, CPU, or node failure, AWR completely automates this process.

All subsequent requests will then be routed to the reconfigured PMs thereby maintaining application availability, without any operator intervention.

Since the AWR release fully realizes the potential of Pathway Domains to eliminate planned and unplanned Pathway application outages, I am a happy camper! 😊 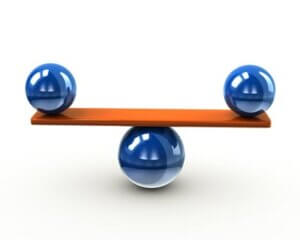 Of course, there is more to Business Continuity than just keeping the applications up and running; a current and consistent copy of your data is also required.

HPE Shadowbase software is designed for this role. The combination of Pathway Domains across nodes and Shadowbase solutions always was a great combination to help eliminate planned and unplanned downtime.

But great has just become even better!

Keeping backup database copies synchronized with the combination of AWR and Shadowbase online data replication provides a fully automated mechanism to keep your Pathway business services up and running!

Read the Pathway Domains White Paper to learn more or contact us to see how this feature can improve your application’s availability.

Specifications are subject to change without notice. Trademarks mentioned are the property of their respective owners.