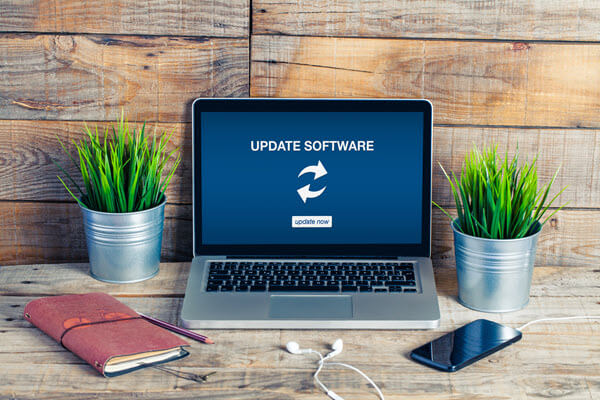 At the time a new version of Shadowbase software becomes available, Gravic will set the Active, Mature, Limited, and Obsolete dates for that release. These dates are published and updated periodically, based on the availability of new versions, and the support policies of the various systems, platforms, databases, and environments that Shadowbase software runs on.

The Shadowbase support matrix (please reference: Supported Databases and Platforms) will be updated as changes occur. Periodically check the support status matrix for the environments on which you run Shadowbase software. 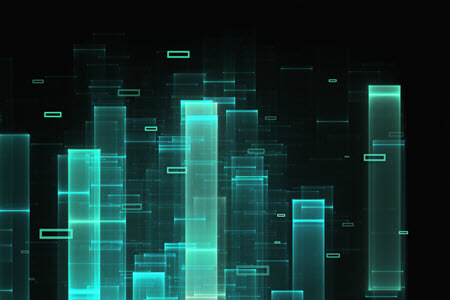 Gravic, Inc. standardized the HPE Shadowbase software product release and support policies to more closely align with those of Hewlett Packard Enterprise (HPE), including definitions and methodology. Between new product version releases, Gravic follows the standard HPE product update mechanism, involving the release of SPRs (TCDs and TCFs), as described in the Glossary section below.

The HPML/SPML are updated annually. Years for each support category are calculated starting from the date the product is released.

Product status is listed on a Product ID (“PID”) basis (also referred to as a “SKU” in the newer HPE platforms), and falls into one of the four support categories, as defined in the SPML:

Times Listed are Minimums and May be Extended at Gravic's Discretion 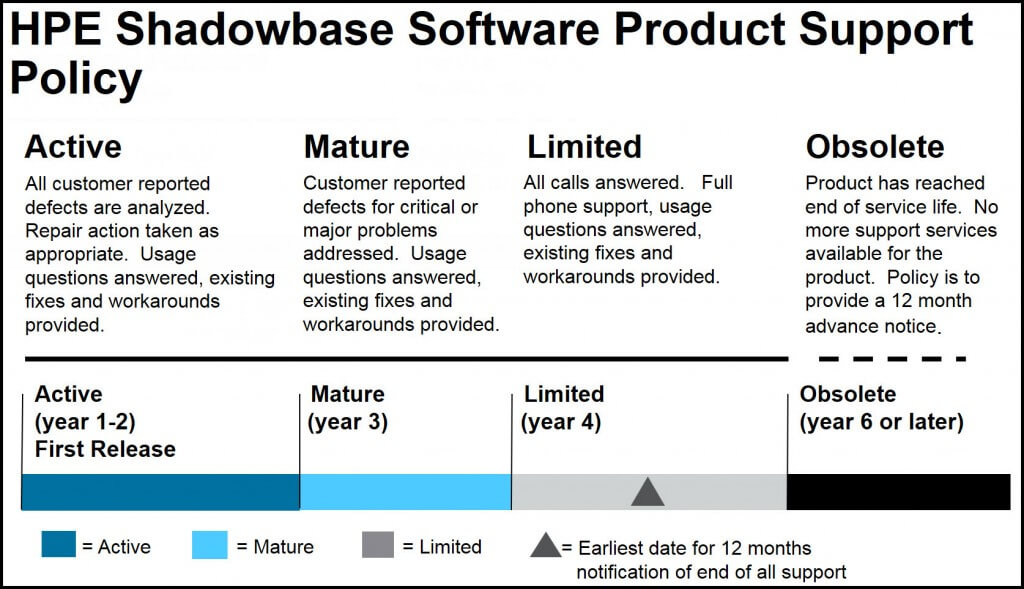 The date that the product was classified or will be reclassified is listed for each PID’s support status (i.e., the current product classification plus notification of any future planned classification changes). A new product version always starts in the Active state, and then moves through the other states as determined by Gravic. Typically, a one-year notice is given when a product will transition to the Obsolete state (i.e., a date at least one year later will be listed). The standard HPE Shadowbase software product support policy is illustrated in the figure below.

Note that the HPML/SPML do not provide any other information regarding a product (e.g., they do not state for which o/s versions a product is supported.) That information may be found in the product datasheet, or by explicitly asking HPE NonStop Product Management.

All HPE Shadowbase software SKUs are currently listed in the Active support state. To confirm the current status, consult the latest version of the SPML, which can be found in the HPE NonStop eServices Portal (login required).

Generally, it is highly recommended that customers keep their software up-to-date by installing the latest HPE Shadowbase version and the latest NonStop RVU available from HPE.

Note that this software version support and compatibility information is provided for guidance. Depending on business need, other combinations of software versions may be possible. For details regarding compatibility of any specific HPE Shadowbase version with any specific HPE NonStop RVU version, please contact the HPE Shadowbase Product Manager.

An Important Warning About Shadowbase for Other Servers Version 6.700

HPE online tool for customers to download SPRs. Note that the customer must already possess a valid product license in order to download any SPR from SCOUT.

A software product update, either a TCD or a TCF.

The media by which the HPE NonStop O/S and a number of other products (both standard and licensed) are delivered altogether in a bundle. An SUT is custom-built for each customer, based on the software it has licensed. SUT and IP are the two means by which all HPE NonStop software is initially delivered to the customer.

A software update delivered via an SPR downloadable from an FTP dropbox. A TCD is an early version, intended for customer testing only (not production usage). A TCD by definition is restricted to certain customers. Note that a “Gravic TCD” is delivered directly from Gravic, not via HPE, but otherwise has the same attributes.

A software update delivered via an SPR downloadable from SCOUT. A TCF is fully QA’d and ready for production use. However, a TCF may be made generally available (GA TCF), or restricted to certain customers (Restricted TCF). A GA TCF is freely available to all customers for download and installation. A Restricted TCF is one targeted to a specific issue which may not affect all customers, and is only available for download and installation to customers upon pre-approval by Gravic and HPE support. Note that a “Gravic TCF” is delivered directly from Gravic, not via SCOUT, but otherwise has the same attributes. 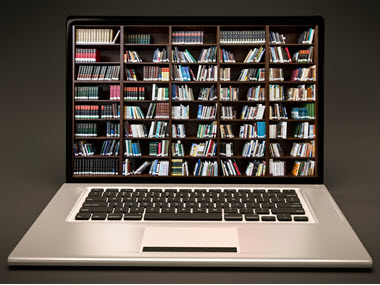 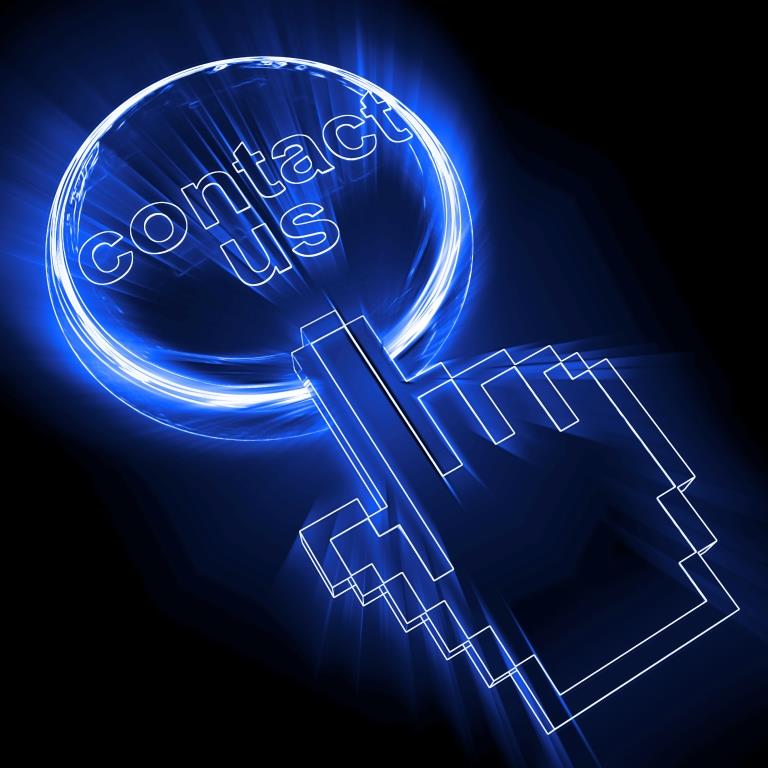 Please contact us if you have more questions regarding our release and support policies.